David Agbley, the new Luton Deputy Mayor for the current municipal year was welcomed by local dignitaries and the African community. With a look of pure joy, he looked at the audience and said “Thank you to all for your trust in me”, during the event organised at Marsh Farm  Futures by Ghanaian Society and African BMES Impact in Luton.

“I have to acknowledge the town diversity spirit …That is why I’m inviting my fellow African to get engage in the decisions making….Join the Police Forces, be politically active…Have a say on the management of your town…”

David Agbley moved to Luton in 2004. In 1993, he was recruited at National Health Service (NHS) as Healthcare Scientist (Clinical) at the Histocompatibility and immunogenetics department (tissue typing) in London. In 2005, he was appointed as Councillor for South Ward and he sits on a committee of scrutiny board and licensing. He is also the assistant to Cabinet Member for Fairtrade and delegated tenant participation and  Chair for Scrutiny Health and Social Care Review Group.

Cllr David continued his thanks to Luton North MP, Kelvin Hopkins, who he introduced as a “friend to African Community in Luton and always available whenever they need him…” and went on to thank the High Sheriff of Bedfordshire Vinod Tailor.

He felt very honoured at the event organised by the member of his African community represented by the Ghanaian Society, Protect Project Charity and African BMES impact in Luton.

In the light of his ambitions, the new Deputy Mayor said: “I will be supporting the health and well being of the whole community including the African organisations in Luton working with the vulnerable people in our community”

Luton North MP, Kelvin Hopkins recognised the effort of the new Deputy Mayor to assist his community and of the wider community.

He also added “I know many of diverse African community in Luton, and I’m sure he will be a good Deputy Mayor”

The High Sheriff of Bedfordshire, said: “I was born in Uganda myself  and I know

what it’s like when your hometown considers you a stranger…We do have our life here…So, it’s important to be involved…”

It was a great community event and a wonderful weekend coupled with the entertainment of Ghanaian traditional performers including Congolese Rumba. 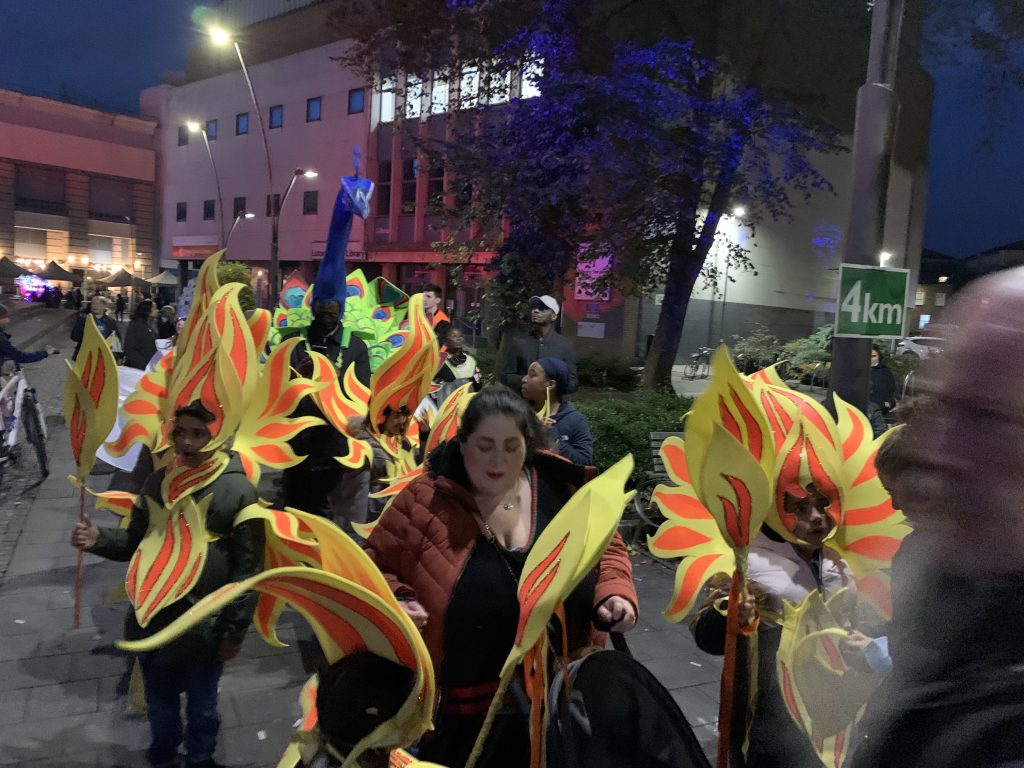 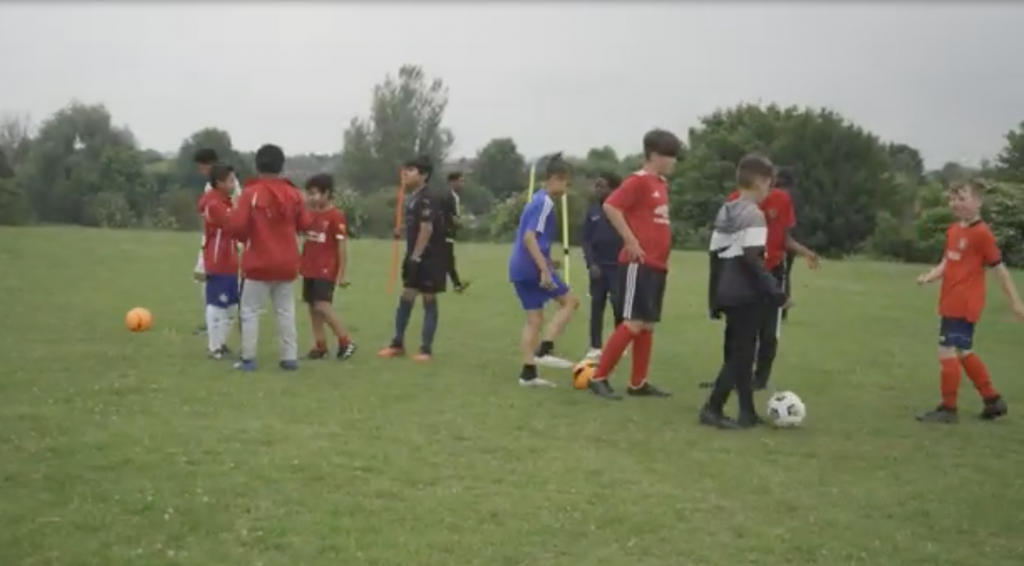