The announcement of an official opening date for the pioneering Luton Direct Air-Rail Transit (DART) infrastructure project will be made in early 2023, Luton Rising has confirmed.
The Luton DART is a new cable-hauled fast passenger transit that will connect Luton Airport Parkway station to London Luton Airport, the UK’s fifth largest, in just over three minutes. The Luton DART is a major local investment by airport owner Luton Rising and Luton Council aimed at increasing the rail modal share for passengers accessing the airport and supporting the delivery of the Luton 2040 vision of a carbon-neutral town by reducing the environmental impact of journeys to and from the airport and congestion on surrounding roads.

London Luton Airport already sustains 10,000 direct jobs and another 17,000 in the local and regional supply chains. Construction of the Luton DART has supported around 500 additional jobs across a range of disciplines, creating 80 full-time posts for local apprentices, graduates, and other new entrants, and providing construction skills training hub for 720 people, of whom over 40% were drawn from traditionally under-represented groups.

According to Graham Oliver, Chief Executive Officer of Luton Rising, “The Luton DART is one of the biggest infrastructure projects ever undertaken in Luton and will put our town and our airport firmly on the map for all the right reasons.
“Testing of the system is significantly advanced, but there remain several important tasks that we are working to complete with our partners, which relate mostly to complexities of the communications infrastructure and enabling works. This will also allow us more time to complete all the regulatory, operational, and health and safety testing.”

In addition to providing more than £257m for frontline services in Luton since 1998, Luton Rising has provided more than £155m to local community projects that support and improve people’s lives.
Mr. Oliver added: “The Luton DART is a vital investment that signals our commitment to the ongoing success of the airport for the benefit of our passengers, airlines, and the people of Luton. Everything that we do is aimed not only at supporting economic and employment growth but generating positive outcomes for the community and acting in an environmentally responsible way.

“Electrically powered, energy-efficient, and future-proofed to support the sustainable growth of the airport, the Luton DART helps us continue to deliver social impact on a scale well beyond any other UK airport.

“We had hoped for an announcement of opening in 2022. We are eager to open the Luton DART and will do so as soon as we are assured that passengers will get the world-class service they deserve.” 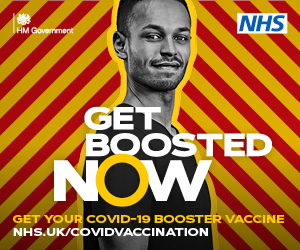 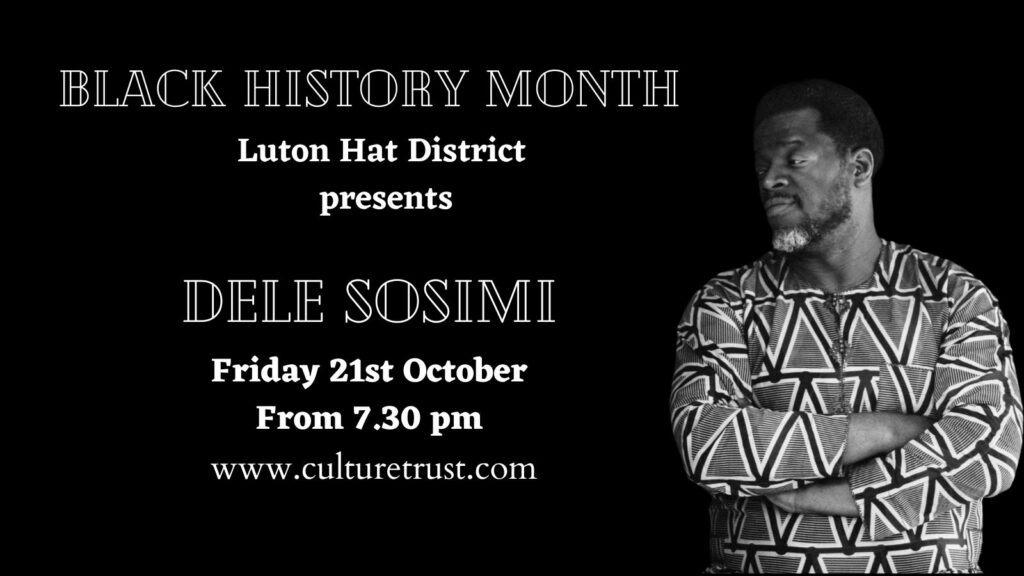 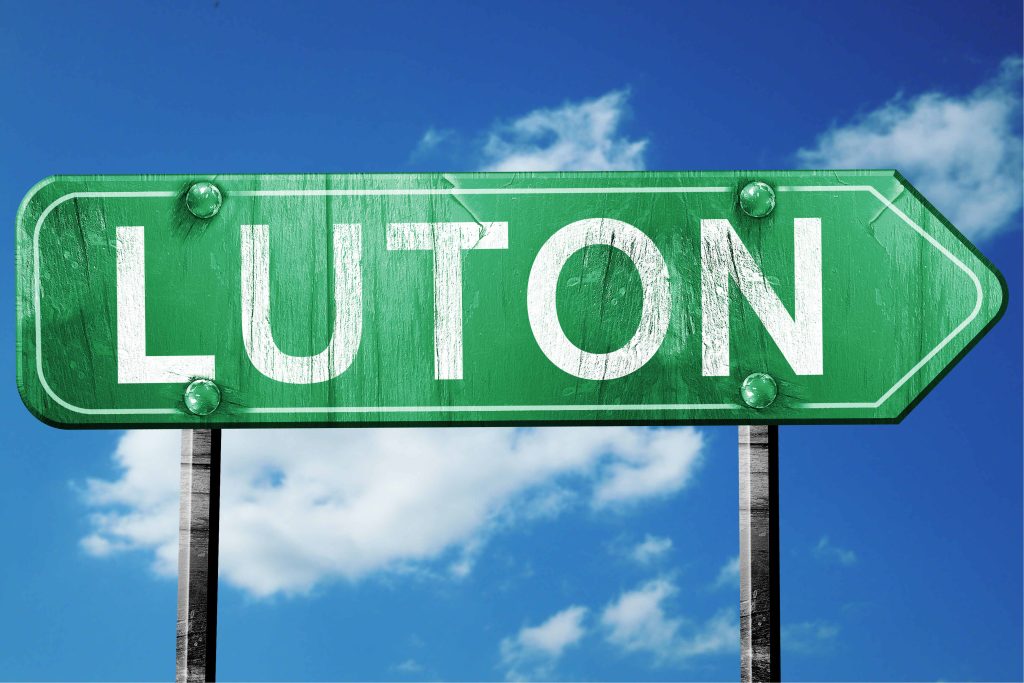