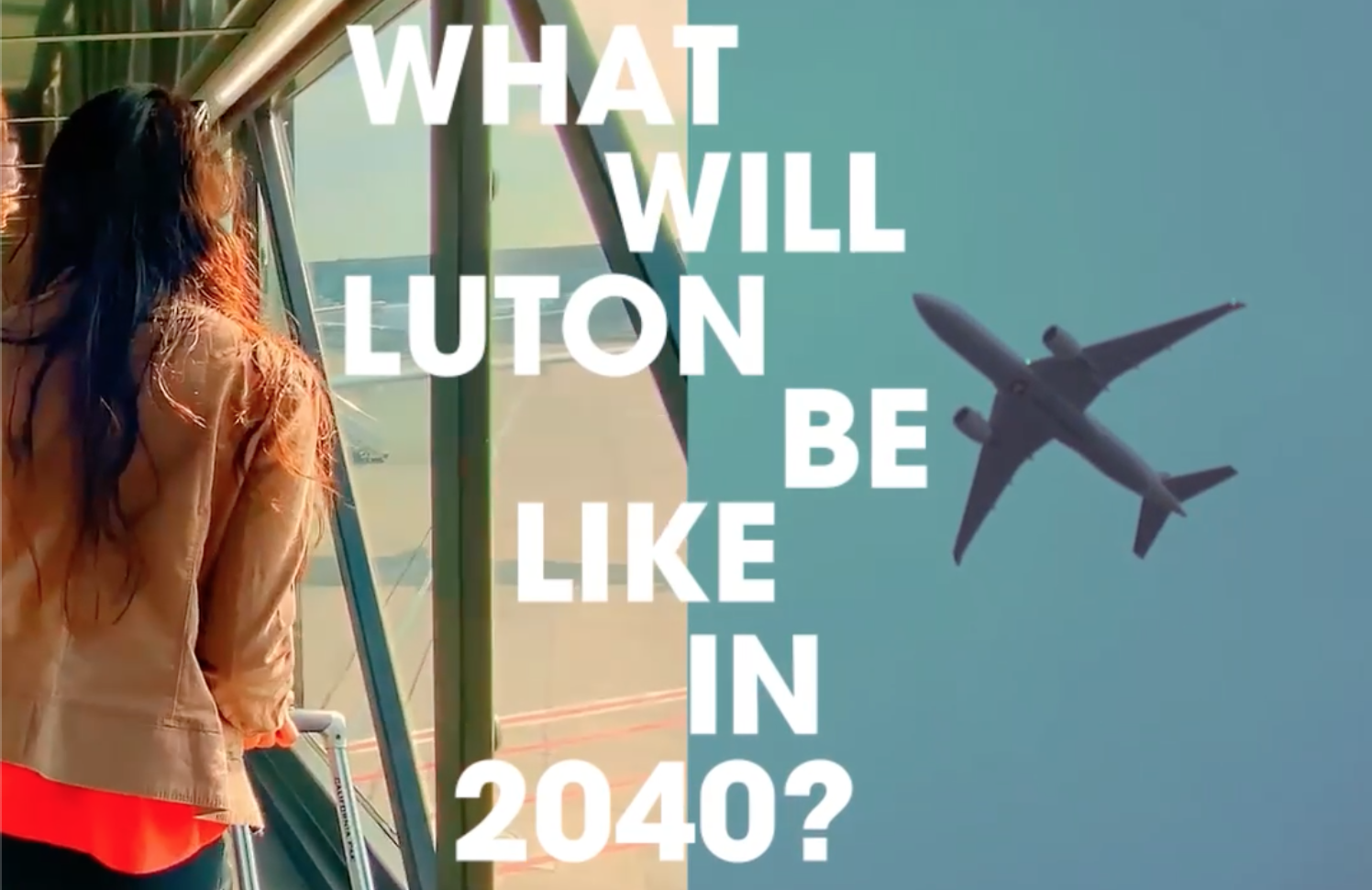 Expansion of London Luton Airport; Have Your Say

Members of the public are being invited to have their say on the expansion of London Luton Airport.

The plan to increase passengers’ numbers to 32 million a year was signed off last year by the local council. Members of the public wanting to take part in the consultation can visit the Luton Rising website https://lutonrising.org.uk  where details of the 13 events are made public.

Launching the consultation, Councillor Javeria Hussain, Chair of Luton Rising, said: “Our proposals will reflect the sustainability values, both of Luton Rising, and our sole shareholder, Luton Council. We want to maximise the social and economic benefits of growth and we firmly believe there is a way to grow an airport in a sustainably responsible way.

“We set out details on how we propose to achieve that in our consultation. Sustainability is about more than environmental issues – it’s social and economic impacts too. Our airport is a vital part of the economic ecosystem of the region and beyond, directly and indirectly supporting tens of thousands of jobs. The proposed expansion will generate thousands more jobs and more than a £1 billion increase in economic activity in Luton and the neighbouring counties. We want more local people to be able to access these jobs, so our proposals also include an extensive Draft Employment and Training Strategy to make that possible.

“Our airport is the most socially impactful in the UK. Since 1998, we have contributed £257 million to support frontline services, and since 2002, we have contributed £155 million to support local community organisations and charities – 20x per passenger more than any other UK airport. These organisations help make life-transforming changes for people, and our proposals include the new Community First fund, which will allow for much greater support for community projects in Luton and the neighbouring counties impacted by airport operations.”

The Consultation “Don’t stay silent. Have your say, today” is making sure people’s voice are heard. The public can also respond to the Consultation, send feedback either by email 2022consultation@lutonrising.org.uk, or write a letter and post to: Freepost Future Luton 2022 (no stamp required). 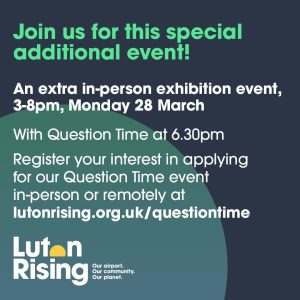 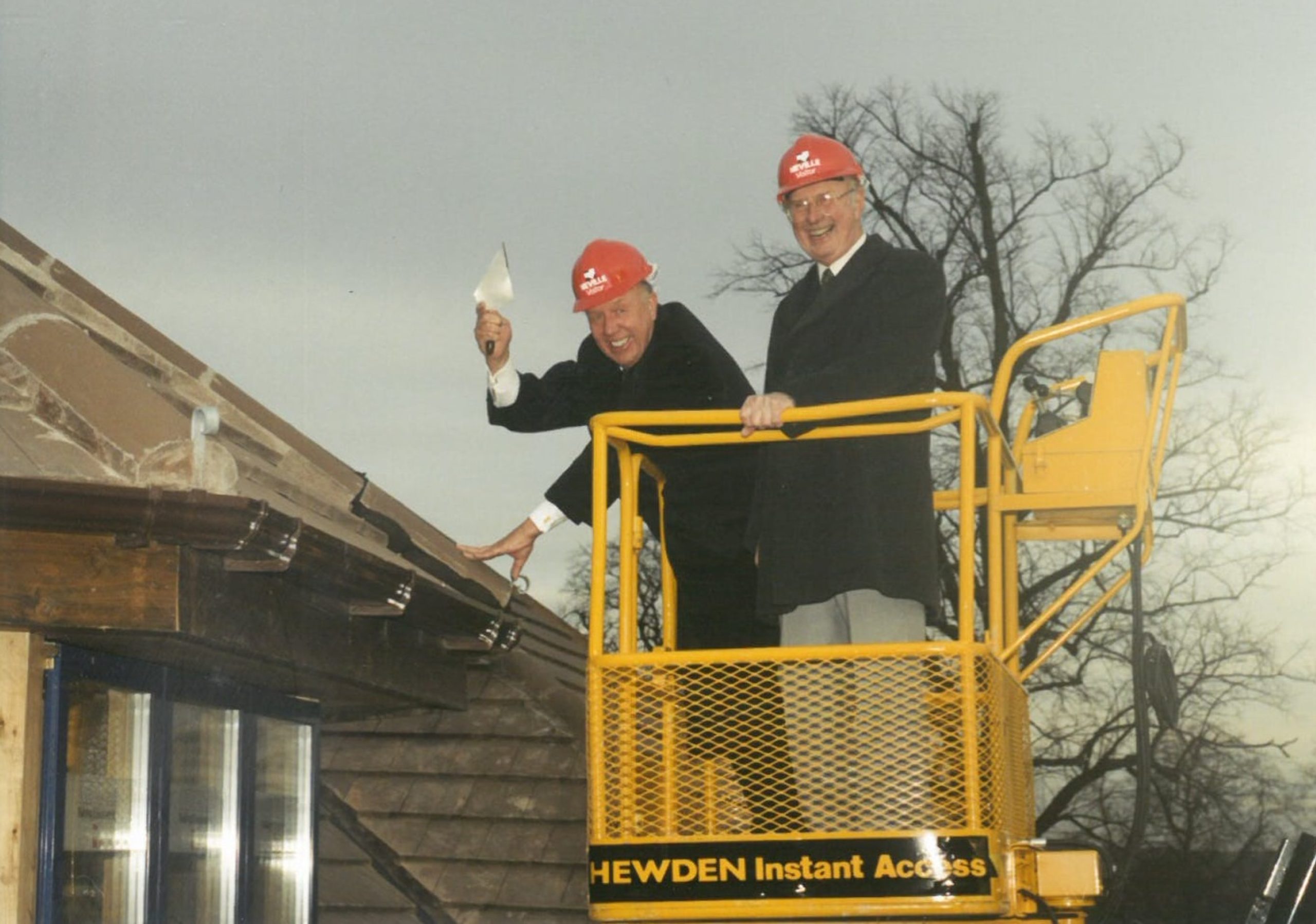 Without Dennis’ incredible generosity and continued support, Keech Hospice Care, as a charity, would not today be able to care for seriously ill children or support their families, making the difference when it matters the most. Our children’s service is Dennis’ legacy and he has left the community a remarkable gift.", Liz Searle, CEO at Keech Hospice Care. Dennis Keech Dennis Keech and his wife Shirley at the opening of […] 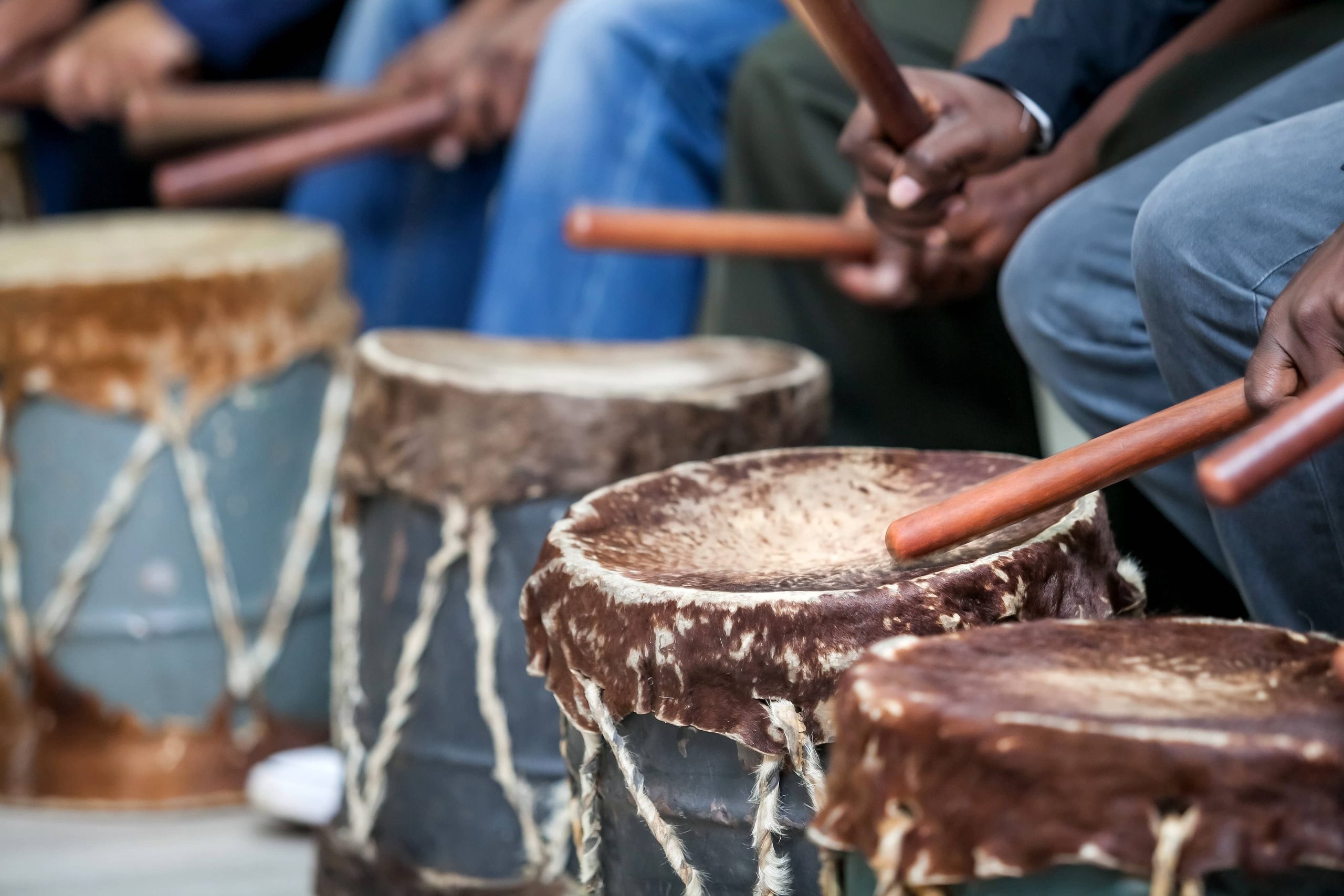 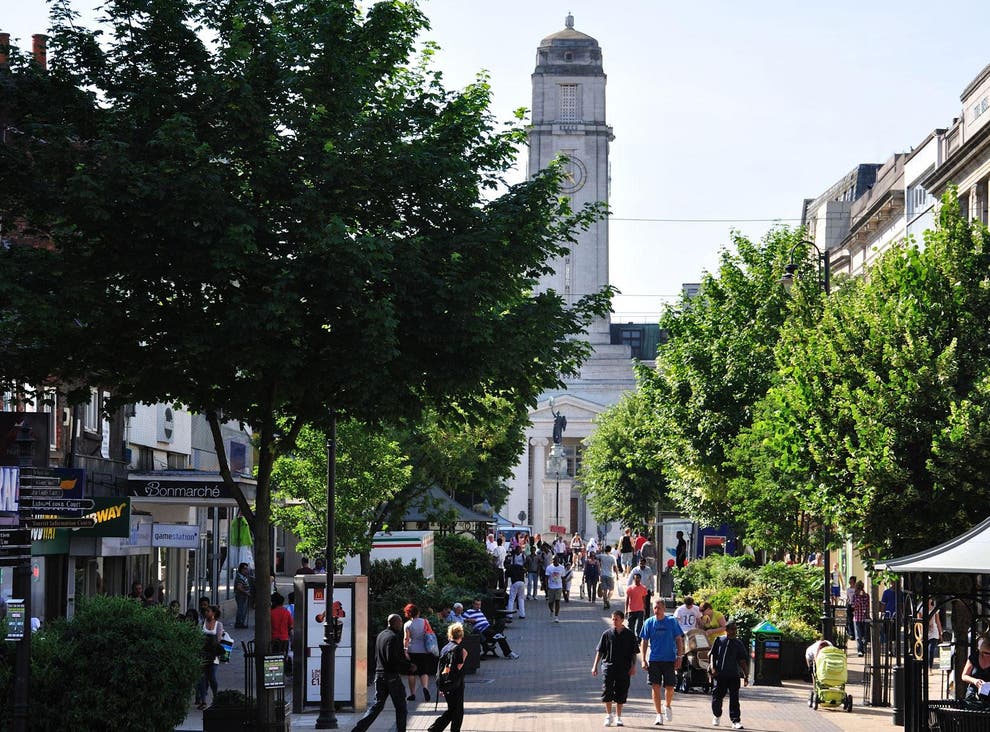