Ian Robert on why loves singing and his journey so far…..

Music was always around our house, my mum was a singer, we always had the radio on or records playing, my family are Scots/Irish so when we first moved here we’d have uncle’s, auntie’s, cousins and my parents friends  and their kids who would all come to our house and the Grown Up’s would sing, they took turns singing, they never watched the television and of course, there was no internet in those days, then they’d encourage us, kids, to join and we’d all take our turn singing too, we call “our own song” that we used to sing all the time, it was an amazing upbringing, so it just felt natural to pick a guitar up when I was 14 years old, we couldn’t afford lessons so I would sit by our radio with my guitar and try to pick out the chords of songs whilst they were playing, I got pretty good at it, and soon I was writing my own songs...

Do you remember the first tune you learned?

Ooh La La by The Faces, and I still love that song to this very day, in fact, I sometimes finish my set with it, I rarely play cover songs nowadays I’d much prefer to sing and play my own songs but if I do ever do a cover song it’s pretty much always this one, I love it…

Who are some of your favourite composers, musicians, and bands past and present?

My favourite composers are those who write in multiple styles and genres, people like John Lennon and Paul McCartney, I love the Beatles, and songwriters like Steve Marriot and Ronnie Lane from the Small Faces, I love Stevie Wonder, Ray Charles, Bob Dylan, The Kinks, Bob Marley, my list of the greats is almost endless. Presently my ears are firmly in places like The Last Shadow Puppets.

Are you working on any new material?

I’m  writing lots and playing loads, I have so many new songs bouncing around in my head, I’ve pretty much arranged most of them but I’m struggling a little with lyrics at the moment, I can’t seem to find the words I need for all the songs I have, but it’ll come, I won’t force it, I’ll allow the lyrics to flow when they’re ready, some songs fly out easily with lyrics and music, others take some pulling through

I love all sorts of music from all era’s, but if I had to choose an era then I always get drawn towards the ’50s and 60s – the music seemed freer and much rawer, it was like young people with music in their hearts were really given a chance and it was just about the music, the music was the only important factor, it really feels like that when I listen to those old songs, it feels like everyone involved was just doing it for the music’s sake, and they were all doing it from their hearts, it’s not like that now, certainly not in the charts, there’s a few but not nearly enough, there’s far too many fame-seekers nowadays and not enough musicians. But a change is coming, I get to work with, share stages with, and meet some amazing young musicians who would never go on those stupid “talent” seeking shows, they are out there on the streets doing their beautiful thing without care of how they look and what anyone else thinks about them, they are in the pubs and clubs and community centers all over this country playing their wonderful music without fear, so I am hopeful of change, I see it, I hear it and I feel it, and on quiet days I can almost taste it, and trust me it’s beautiful. 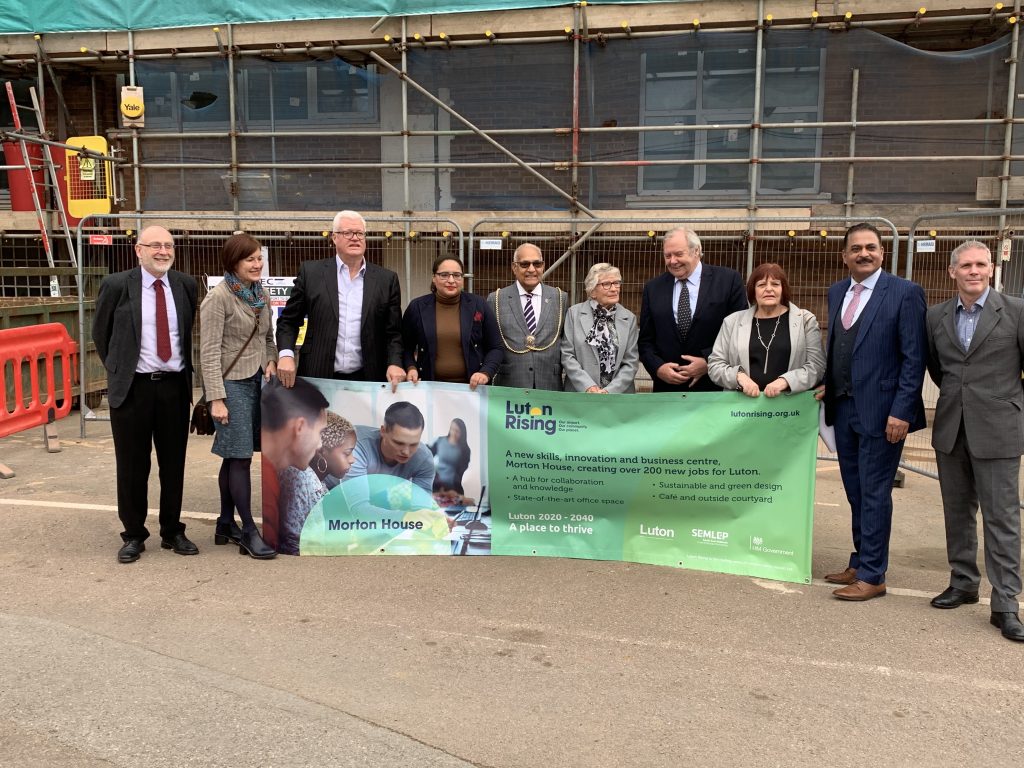 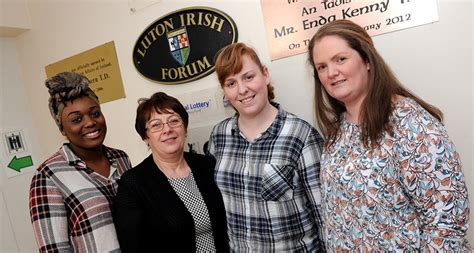 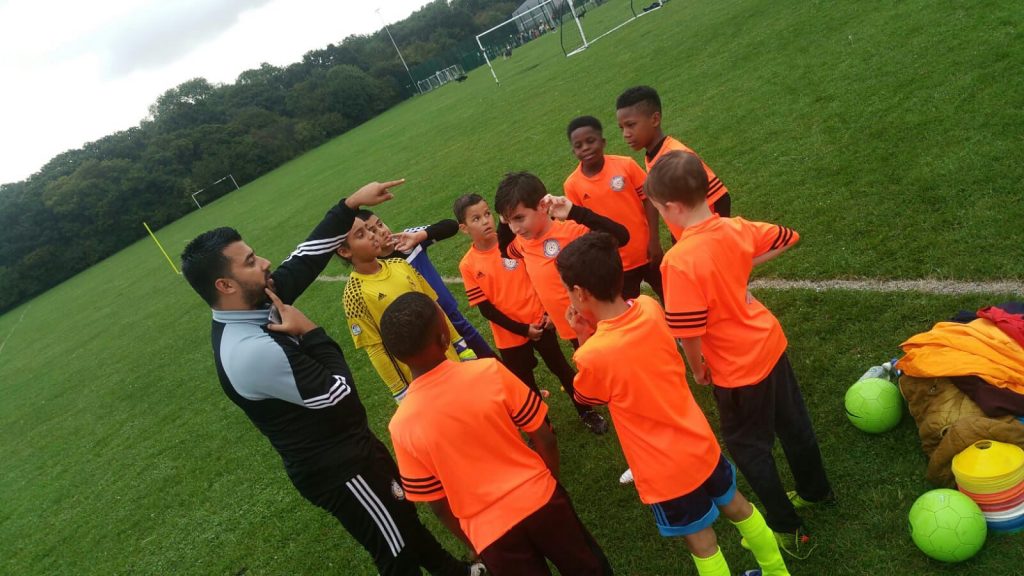 Inside out with Junior Badila