A Conversation With Jacqui Burnett: An inspirational Leader 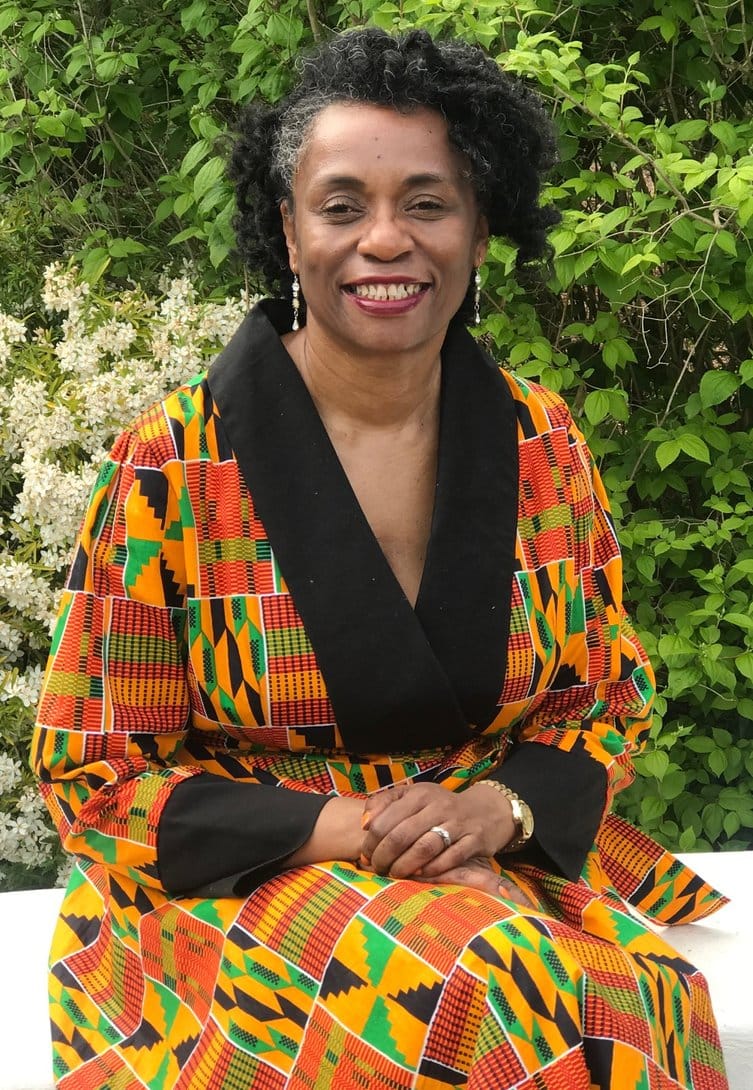 A Conversation with Jacqui Burnett: An inspirational Leader 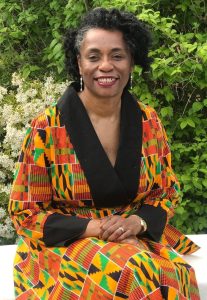 As we celebrate the achievements of the inspirational Black British individuals and culture that has shaped the UK, AUK Radio sat down with one of Luton’s influential leaders, Councillor Jacqui Burnett.

The Hackney-born mother of four gave us insight into the experiences that have shaped and made her who she is today.  Serving as a councillor for over 10 years made her one of the longest-serving black counselors in Luton.

Although being a Lutonian for over 30 years, Jacqui was born in Stepney Hospital, Tower Hamlets. “I’m a cockney by birth and I’m not ashamed of it!”

“London has 32 boroughs and since the Brixton riots in the 80’s and gentrification, there’s no spirit that connects people in the way we’ve got it in Luton”

Speaking to Cllr Jacqui, you can get a strong sense of the determination especially as she talks about her  parenting method in turn helped her children go to the right schools. “I’ve been a very ambitious parent, and I have no problem, because the perception of many is that African-Caribbean’s are not ambitious enough for their children and that’s some of the stereotypes that is absolutely wrong.”

Having worked in the finance industry and supporting the arts, influenced  her decision making as a councillor.

“It’s about decision making at a  strategic level, and what I have made sure that I’ve done is that I’ve got a very good relationship with the chief executive for the shared learning trust, who is responsible for Chalk Hills Academy. So, for me that’s about being proactive. As a school governor, I’ve understood the importance of education but not just academics. Not everybody is going to have the same gifts in life, there are some people that are going to be very gifted in academics, and some that are very musical or practical. It doesn’t mean that the child or the young person who has the gift to use their hands more is any less important than those that are academic or that they will succeed less in life.”

Jacqui has been a huge supporter of the arts around Luton, having worked in partnership with Tomorrow Warriors,  Luton Music Service and  ACCDF to create The Phoenix Orchestra, a youth jazz orchestra with diverse and talented members of the Luton community.

“What I’ve learned as a researcher and being a school governor and a parent, is that it’s really important for the family to find the genius in the child.”

Jacqui is also a dedicated member of the African- Caribbean Community Development Forum (ACCDF) which successfully closed the educational gap of children with black heritage in Luton between 2011-12. Around 78% that completed statutory schooling achieved an A-C GCSE.

“Closing the attainment gap for African Heritage was a collective work. Working with the local authorities and schools.”

When speaking about the future of African-Caribbean people, Jacqui believes that it’s important that Black British people connect nationally and globally with the diaspora. 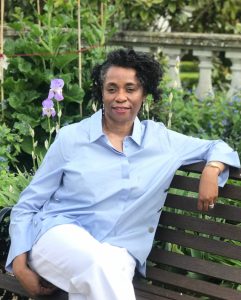 “ACCDF is the founding member of the Windrush National Organisation, we launched during the pandemic, so that’s the connection globally that we’ve made as the result of the Windrush Scandal. So, we’ve got people working in Bristol, Manchester, Coventry, Leeds.”

Doing a successful run as Councillor, Jacqui was asked if there have been some changes that she has seen and made through being a councillor for Luton that weren’t possible when she first moved here over 30 years ago.

Jacqui talked about the huge accomplishment of the Inspire Centre in Luton.

“Since I’ve been a councillor and involved in Inspire being done, I’m happy about that, there being an up-to-date sports facility for Luton, compared to other areas in the UK, in the pandemic where swimming facilities, leisure facilities have not opened, we have got Inspire.”

“This is about a collective having a vision and seeing it through, because when Inspire finished in 2012, austerity came and if we had left it, we would not have built it.”

When asked what she would say to her younger self, Jacqui had a few words.

“Get comfortable in your own skin and know myself, and I wish I read The Richest Man in Babylon.”. The book, which is written by George S. Clason gives financial tips and advice to improve  in life.

Using three words, Jacqui describes herself as being someone with integrity, passion and believes in herself. Being able to achieve many goals and impact so many, Jacqui had some words of advice to give to younger Lutonians.

“Life is a gift and tomorrow isn’t guaranteed to us. Be purposeful in life and use the talent you have and let it grow because you don’t know where it’s going to take you.”

“So, for me, I have not achieved anything by my own will, I may have the ambition, I may have the drive, I might have the vision but things I have achieved for the community I did as a result of working with others.”

To celebrate Black History Month this year. AUK Radio will celebrate individuals from the African and Caribbean Communities that have made a positive contribution to Luton and share their stories. Contact us if you know anyone that has made a positive impact - inf0@aukradio.com 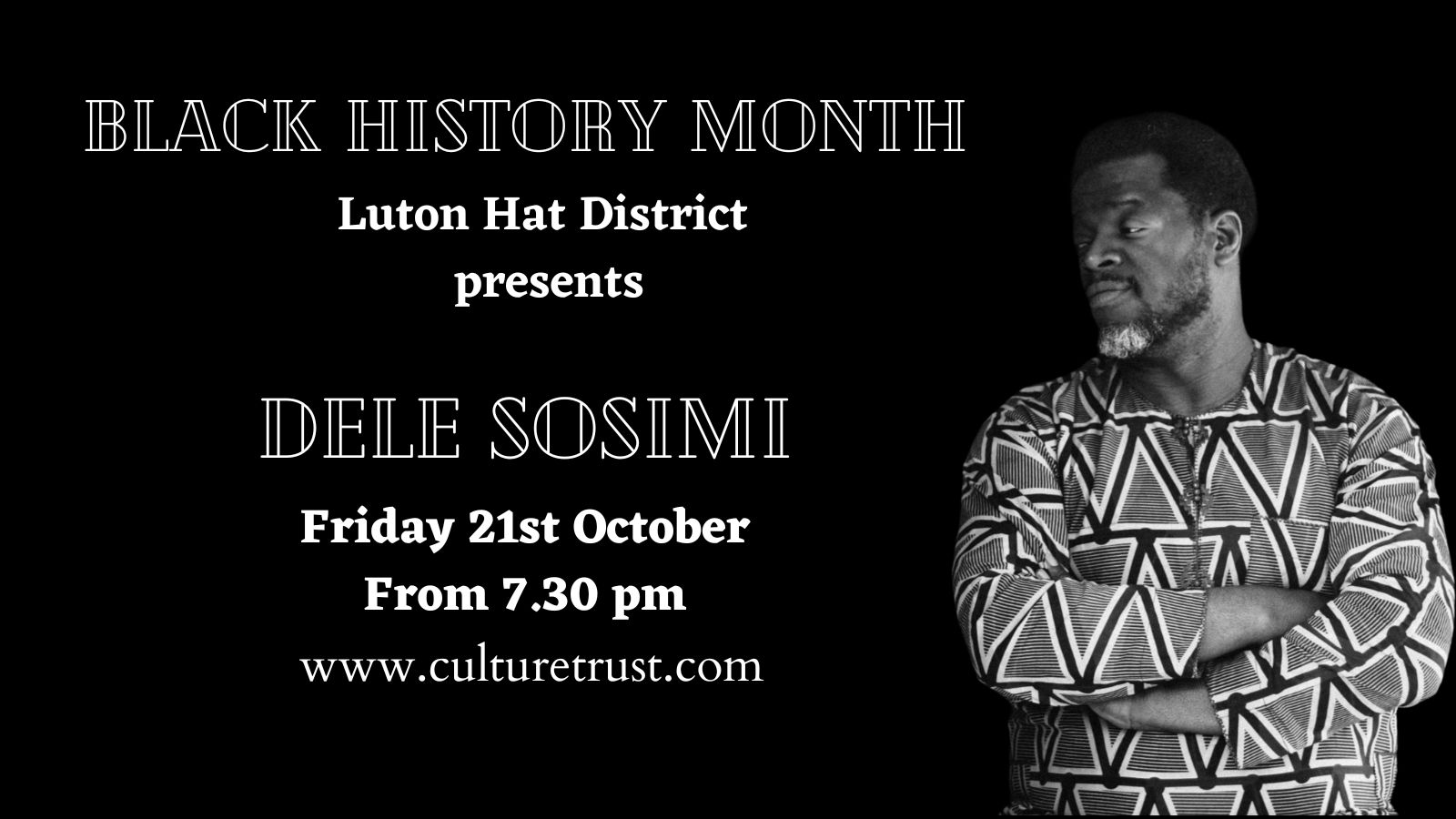